Below a short overview of my career sofar. Still adding. 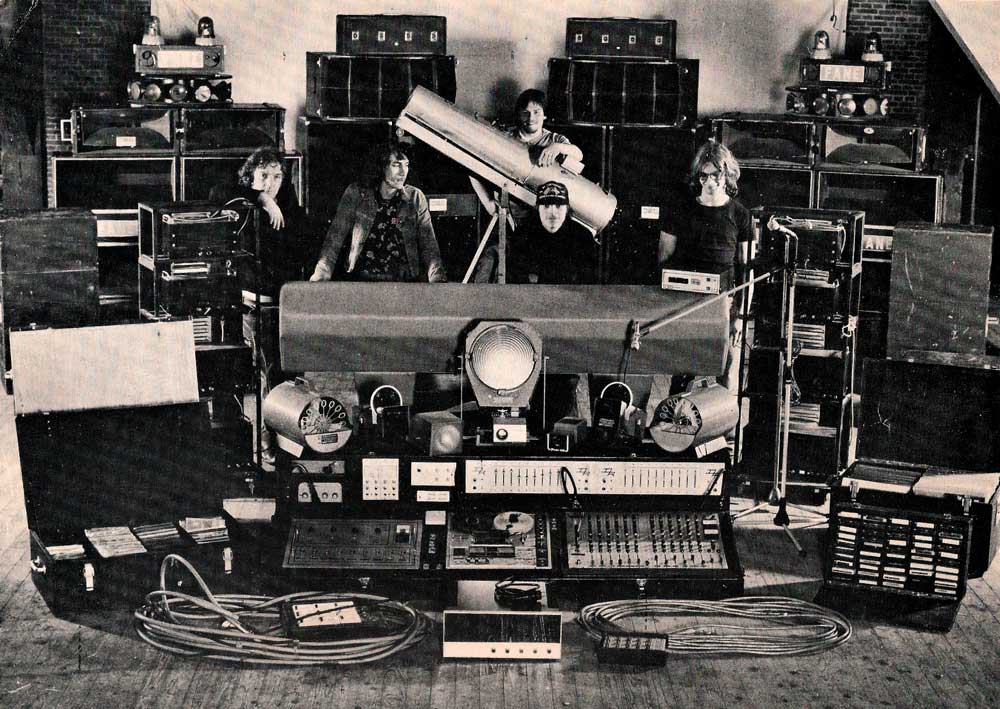 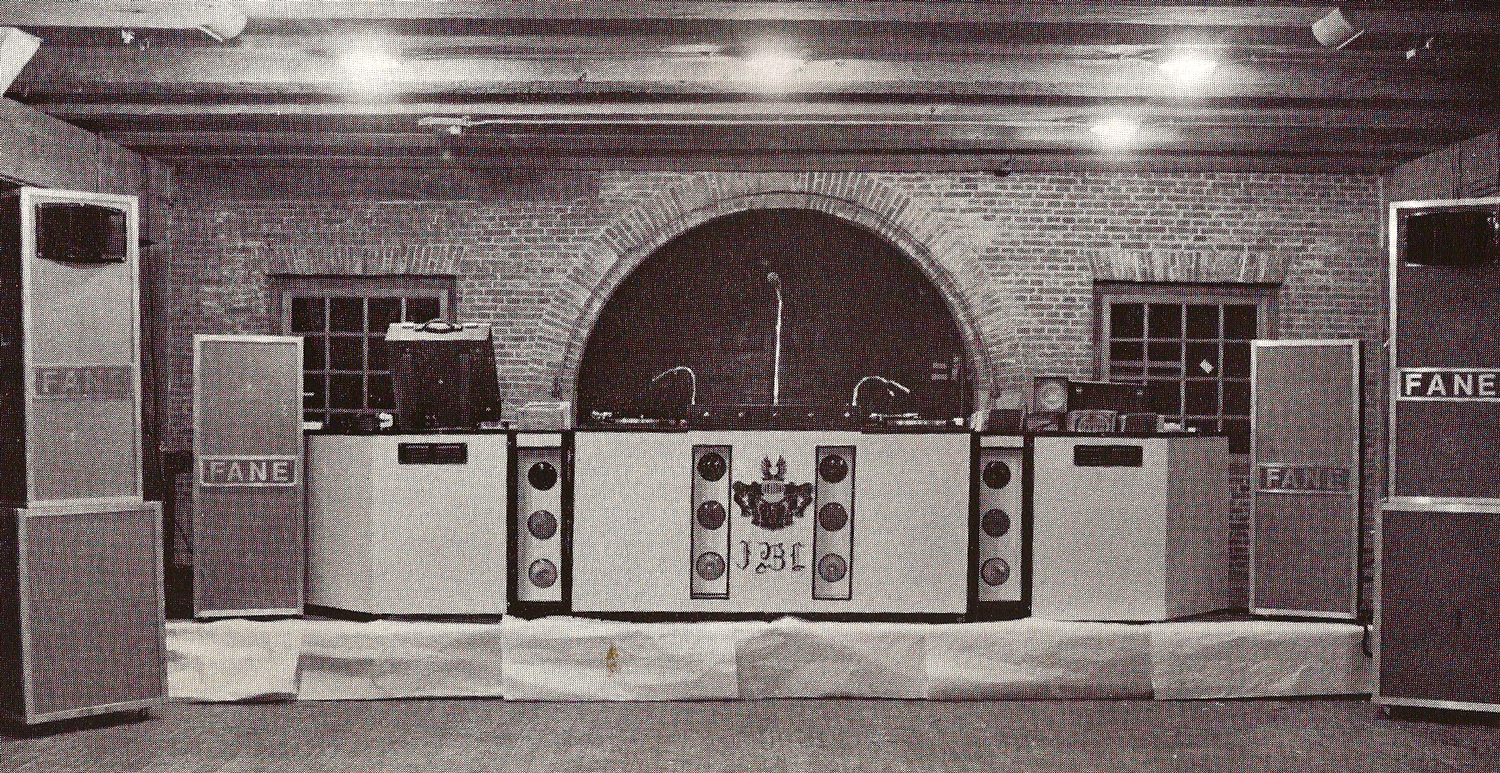 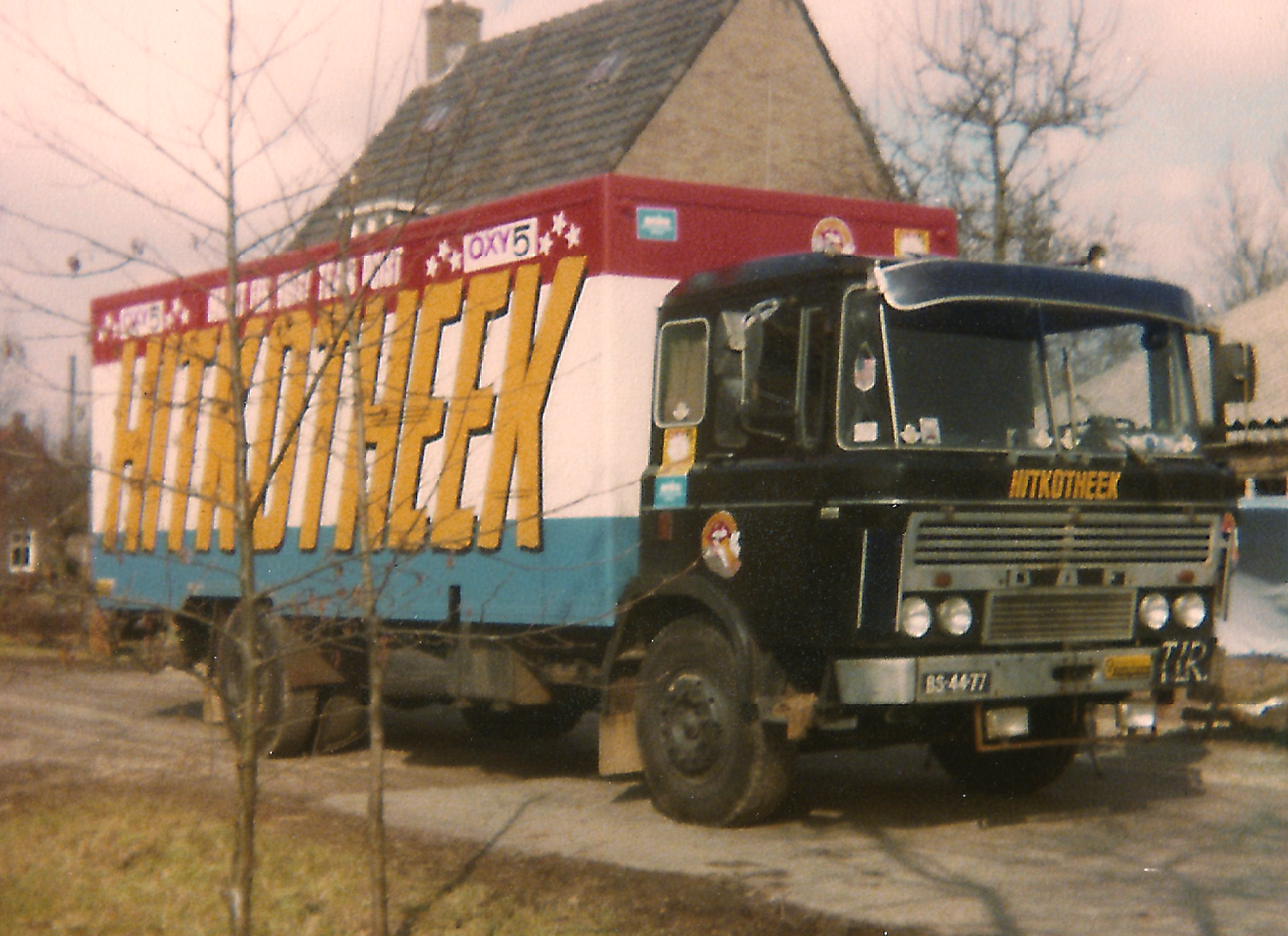 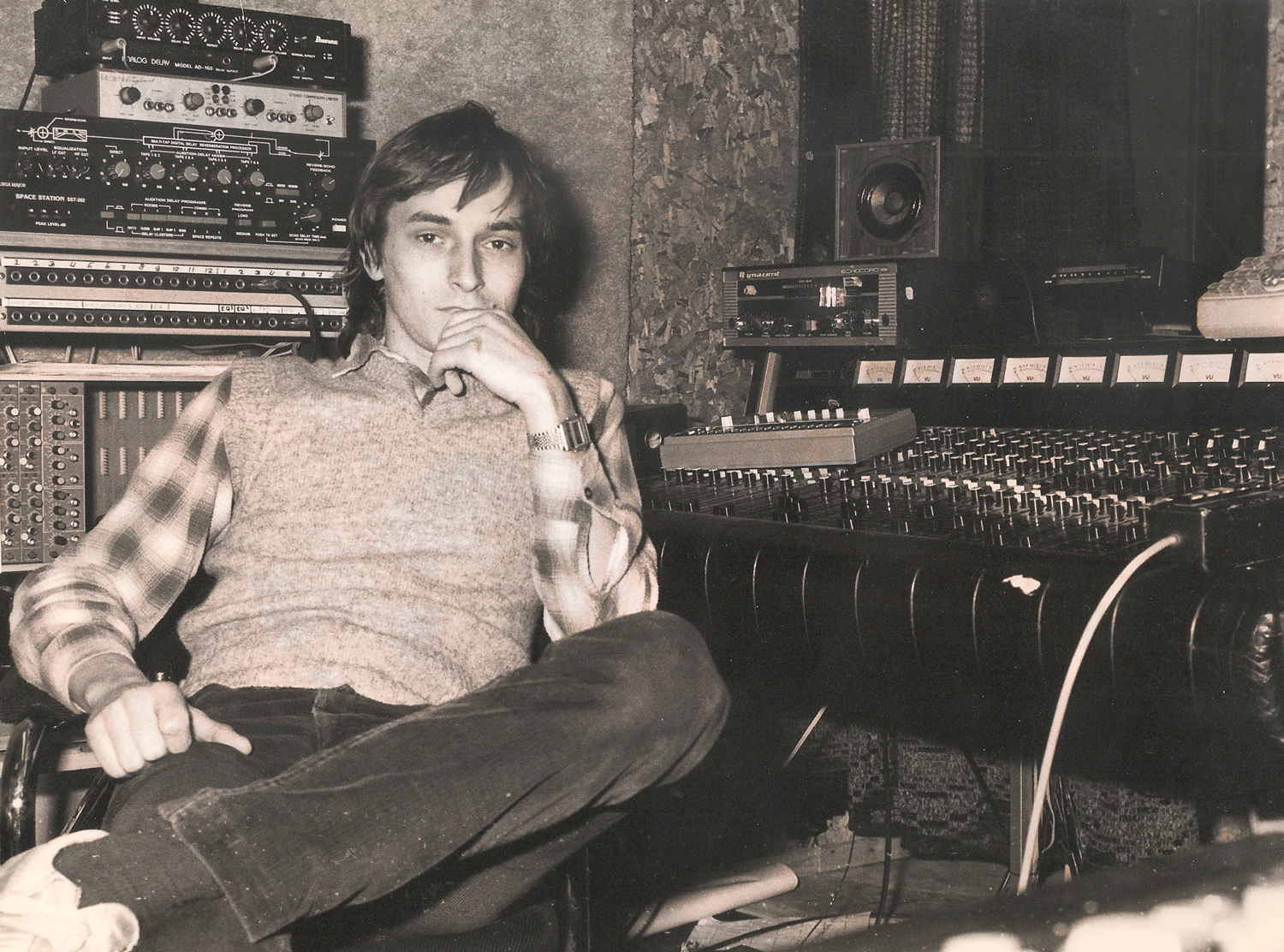 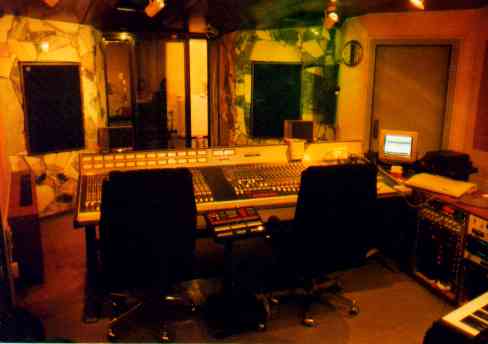 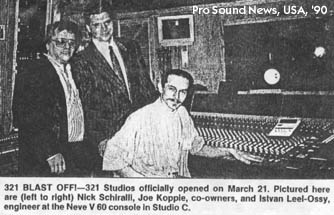 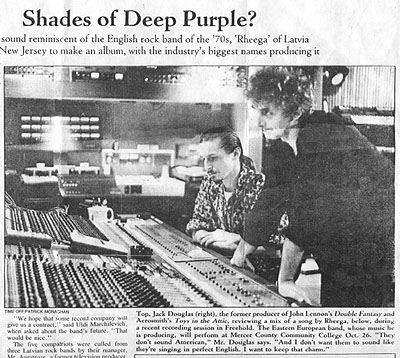 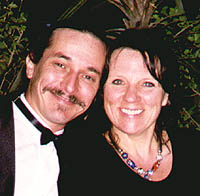 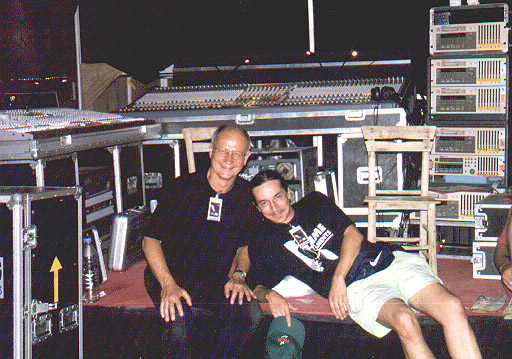 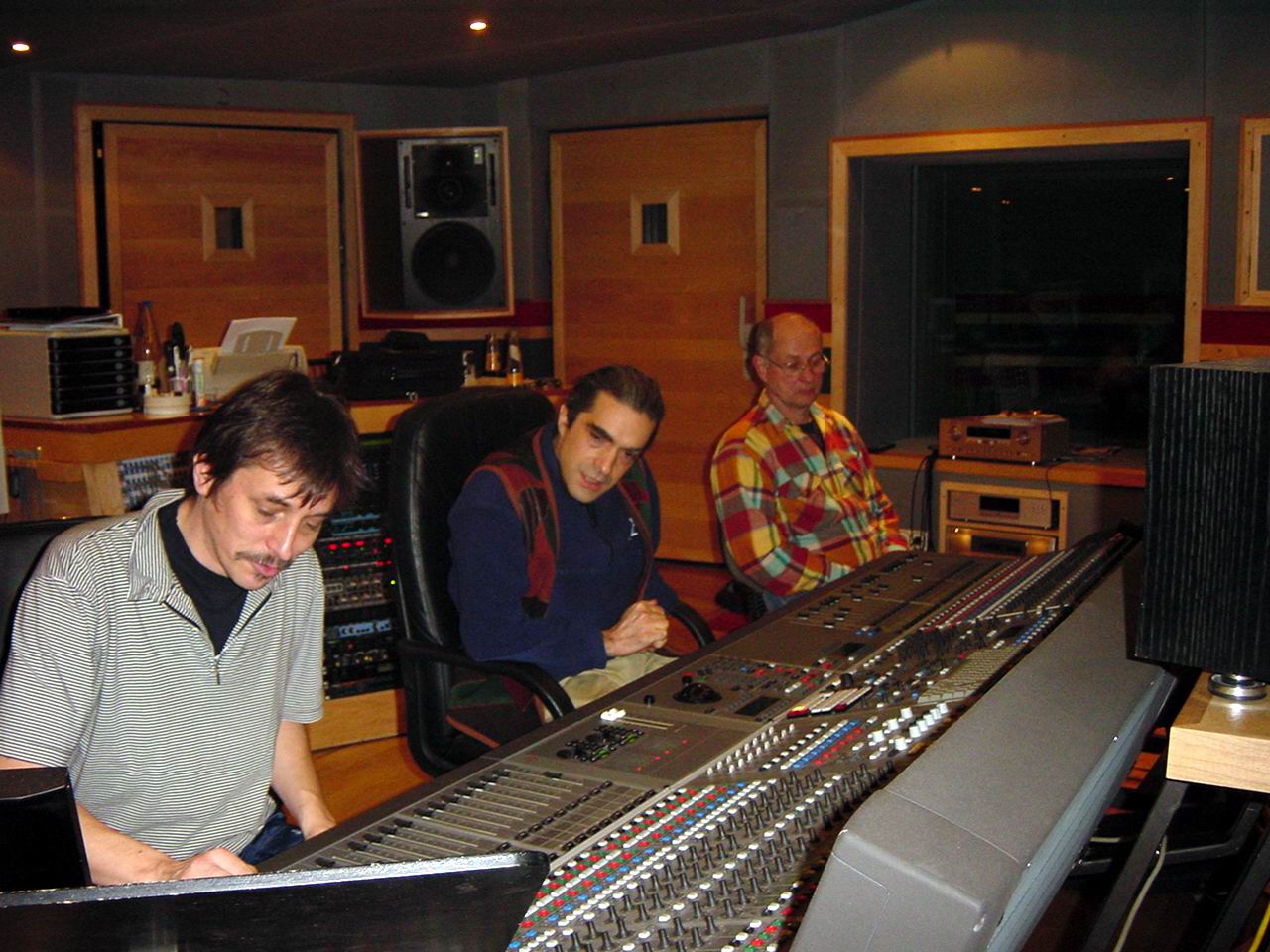 Lorem Ipsum is simply dummy text of the printing and typesetting industry. Lorem Ipsum has been the industrys standard dummy text ever since the 1500s, when an unknown printer took a galley of type and scrambled it to make a type specimen book. 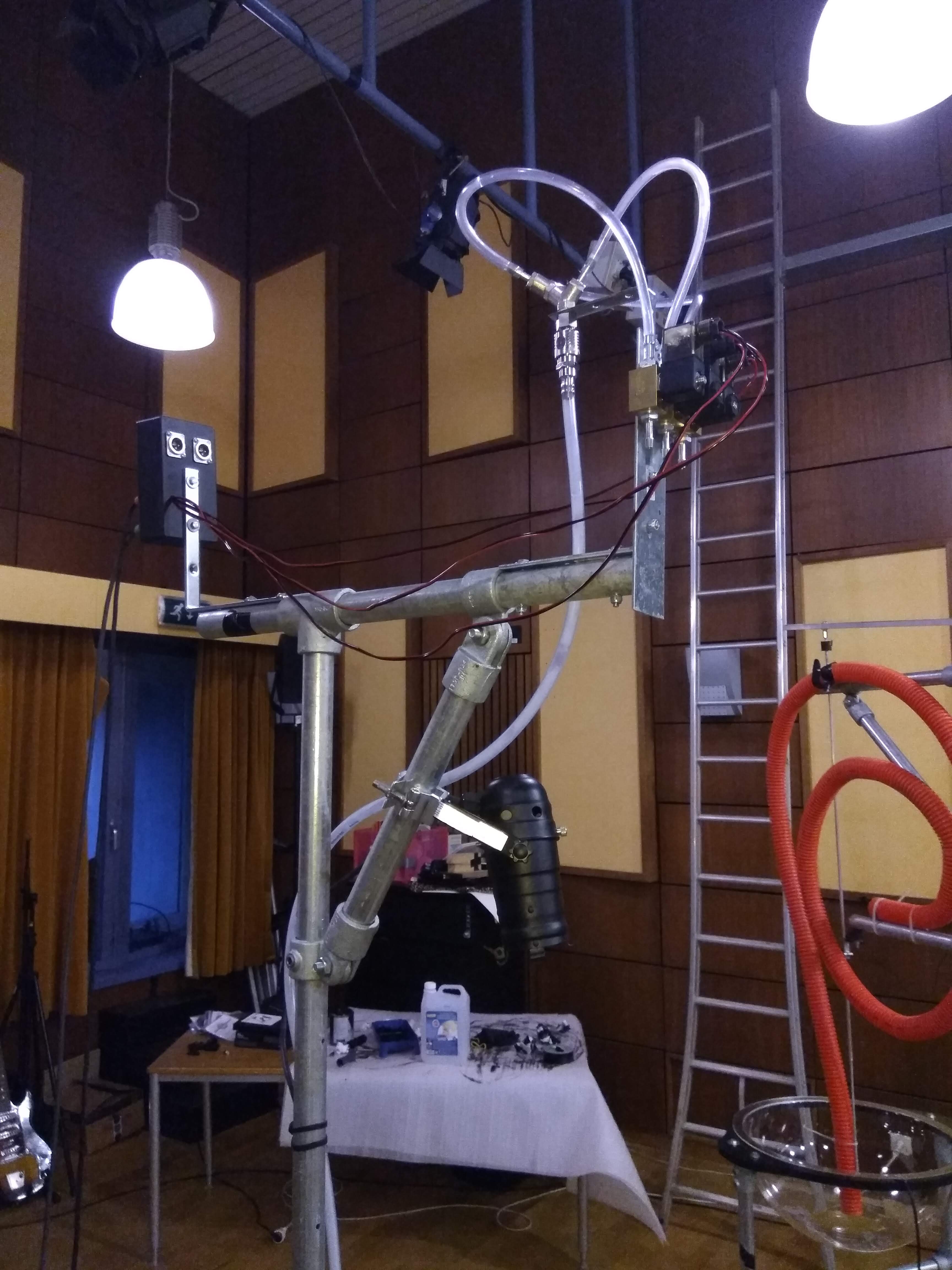 Already at the age of 15 I started with friends touring around with the JBL Drive-in-Discotheque in Woerden. Later on, p.a. system (live sound for bands) work was added, and in this way the contact with the world of music grew. I never let go of that taste again.

In 1978 it became the “HITKOTHEEK” of the HitKrant.
Through that work I ended up at the Vara Radio where I was active at (then) Hilversum 3. I worked as a freelance producer at Alfred (Big Al) Lagarde with the legendary Tuesday afternoon radio show Het Beton-uur. Later on the night program “Grootlicht” was added.
Together with Alfred (†) I toured with the Hitkotheek (Hitkrant) and Betonshow for a while throughout the Netherlands and Flanders.

From 1979 I started working in and around Rotterdam in various studios and got also involved in video productions.
In that time, I got involved with the rather bizarre music phenomenon KIEM.
In terms of video I was already active in the field of reports, art projects, video clips and more.
1981: Haarlem – Active as sound engineer / programmer with Peter Schön, one of Dutch top arrangers and keyboard players. Also active as a producer. I was also responsible for the technical design of Peter’s studio “De Volière”, a studio set up with Rob Ten Bokum and others.

Technical realization of the first professional recording studio in Turkey: e Marmara Video & Audio Postproduction. I signed for design and concept, installation and daily running.
This studio quickly became THE place for mainly pop artists, a newly emerging segment in Turkey.
1987: In the advertising sector rolled and in cooperation with Fahir Atakoglu we quickly became the advertising duo of Istanbul. We have created advertising spots for (o.a.!) Shell, Johnsson & Johnsson, UniLever, Coca-Cola, Sprite, Pepsi !, and many local big brands. I was also involved in various feature films and events.

As head sound production I have been involved in 3 installemnts of this large-scale musicfestival with participants from all Mediterranean countries. Recordings for a record(cassette)  as well as live sound for TV were provided by me, in a very progressive way for Turkey at the time.

Responsible for installation and development of in-house audio system and recording facilities. Also a large number of classical recordings made on behalf of the cultural council.

My musical preference at the time was the most out of the urban sound and energy of New York, much more than LA or London, in those days the only three world centers in pop music production.
Pulled there to capture the sound of NY rock ‘n roll.

Viavia ended up in 3.2.1 studios, aka. the legendary Record Plant NY, in a building on the 9th floor on 321 44th Street.
Via a job in the tech department I was able to work as a tape-op first, then assistant engineer. On a given night, I was summoned by a producer who was left without an engineer. It clicked almost immediately.

That was the start of a very fruitful and educational working relationship with Jack Douglas, a legendary rock / pop producer (Aerosmith, Kiss, Patti Smith, Cheap Trick, John Lennon! -Grammy-).
With Jack as producer, I worked as an engineer on various large and smaller projects. But also as a freelancer in various studios and states.

One of the more memorable jobs was at CMA (Charles Morrow Associates), an independent music house by the composer / artist Charlie Morrow.

There music- and sounddesign was done for very diverse projects. This went from the complete musical production TV channels (Court-TV) to various art installations (SoHo) and countless commercials, leaders and logos.
Projects for Pepsi-Cola, CNN, NBC, Court-TV, ORF, Hessian Rundfunk, WDR. Etc
A highlight was the production of an audio book about the Indian tragedy, voiced by Apache and Arapaho Indians.

In the beginning a lot of projects as soundman on various stages with different acts ranging from Time Bandits to The Scene. Also started with songwriting. This resulted in various custom projects such as RNA and The Palmz and the ROLL project with poet E.H. Roelfzema.

Own company is founded in 1993. Sound with Vision.

At that time a lot of live work in the Netherlands and later in Turkey with Fahir Atakoglu.

With Alides Hidding as a songwriter involved in the start of this Dutch boy band project. Together with Alides responsible for their 1st hit “Gonna Make You Mine”

1998: Turkey – Recording and mixing CD Fahir Atakoglu Live at Aspendos Antique Theater Antalya / 75 years of Turkish Republic
A huge project commissioned by the Prime Minister on the occasion of the 75th anniversary of the republic culminated in a gigantic live recording project in Aspendos. 135 musicians 48 tracks, 12,000 visitors and 1 composer.

Sound with Vision becomes the fixed provider in terms of sound post-editing advertising for production house BUT in Schelle.

They make all the spots for, among others, De Persgroep, including Het Laatste Nieuws and Dag Allemaal and Goed Gevoel.
Also Studio 100, Zone 02/03/09 and Sunparks are customers.

We moved to Antwerp in 2002. The big city continued its draw! After Rotterdam, Istanbul, NYC and LA, after life in the Ravels countryside, the urge to return to the urban lifestyle took over again.
Also because of the kind of work I was looking for: advertising, video.
After a hesitant start, i started to take root and now I have a fairly busy store. I’ve have become active in Antwerp in various ways and have already done some great jobs.

Complete engineering and mixing / mastering of an ambitious album by one of Turkey’s most respected musicians.
I have a long history of working with Fahir. that started in 1985 and is still bubbling through …

Learn more about this cd (and more) fahiratakoglu.com

On request, the Time Bandits in their current composition wanted to record their golden repertoire as it was played live. There was also a great demand from the public to be allowed to buy what they had heard. Has been released with reasonable success in the Netherlands.

The now defunct initiative of Jan Bervoets (ex Voicemale) and Ernst Löw has produced a summer with a number of performances. We were also guests at VTM’s Tien om te Zien.

In the summer of 2006 a collaboration was started that resulted in KunstLab AVElinks, a non-profit organization that realizes all of Wim’s theater productions. AVElinks also wants to offer a platform for young talents on a diverse level to manifest themselves.
I got more and more involved in theater production. Responsible for decor, lighting design and scenography for various educational productions including Op de bot and De Man Van Taal.

From the summer of 2009 I worked with Vitalsky and Bart Van Loo. With these two writers/actors I co-created and engineered their theater production Oot Kwisien Literair: lighting design, decor and also the use of an “odor machine” was very succesfull.

From January 2010 I was also employed by the city Antwerp. In the role of theater technician, I was active in Berchem’s cultural center.