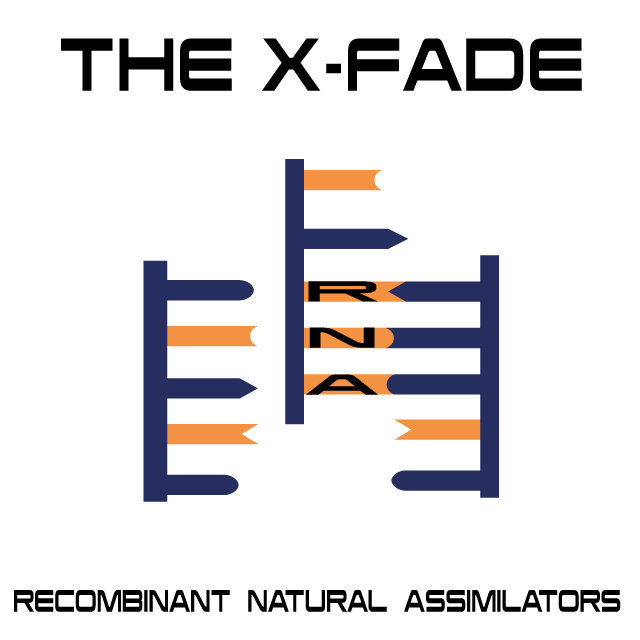 The X-Fade project is aimed at fusing music from disappearing cultures with electronic sounds of our new culture.
This way The Recombinant Natural Assimilators tried to open a window to the emotions and expressions of these people, living their lives according to their age old traditions.

The original recordings were sourced from a series of television documentaries called “Disappearing Worlds”, which ran on Granada Television in the United Kingdom.

RNA crew went out of their way to respect the original performances recorded for these films..

The aim was to make the music fit as if we were making it together with the people involved.

Respecting the underlying messages and cultural meanings is important to us.

Here some background information about the different tracks and cultures. Pleas note that these notes were originally written by Janet Topp Fargion (National Sound Archive) UK in 1973.
Some of the information could be somewhat dated…

The recordings came from all over the planet: from Tuvinians in Northern Syberia to Sakkudei in Indonesia, and many in between.
Enjoy this trip around the world!