A Heart for A

A Heart for A 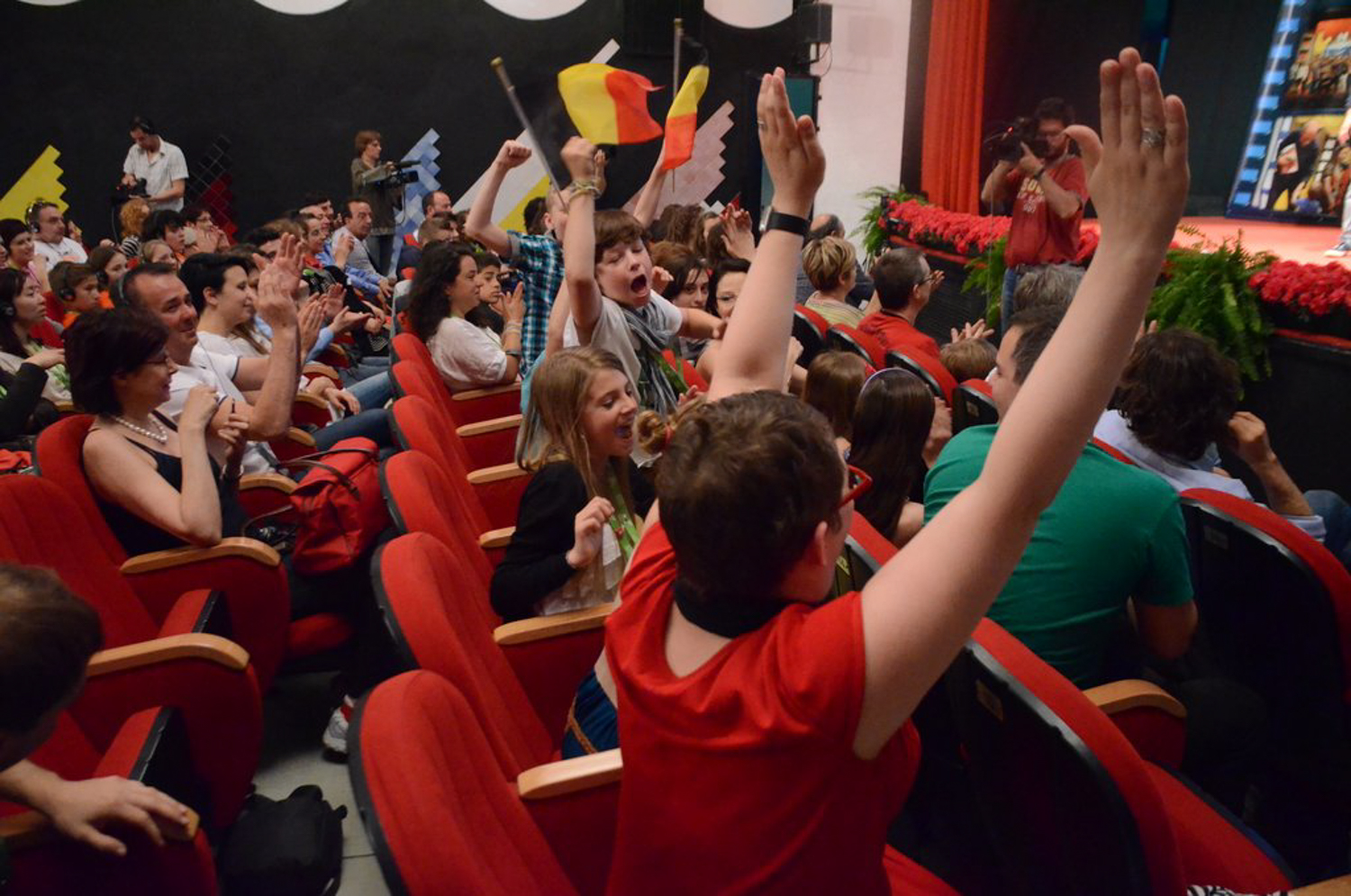 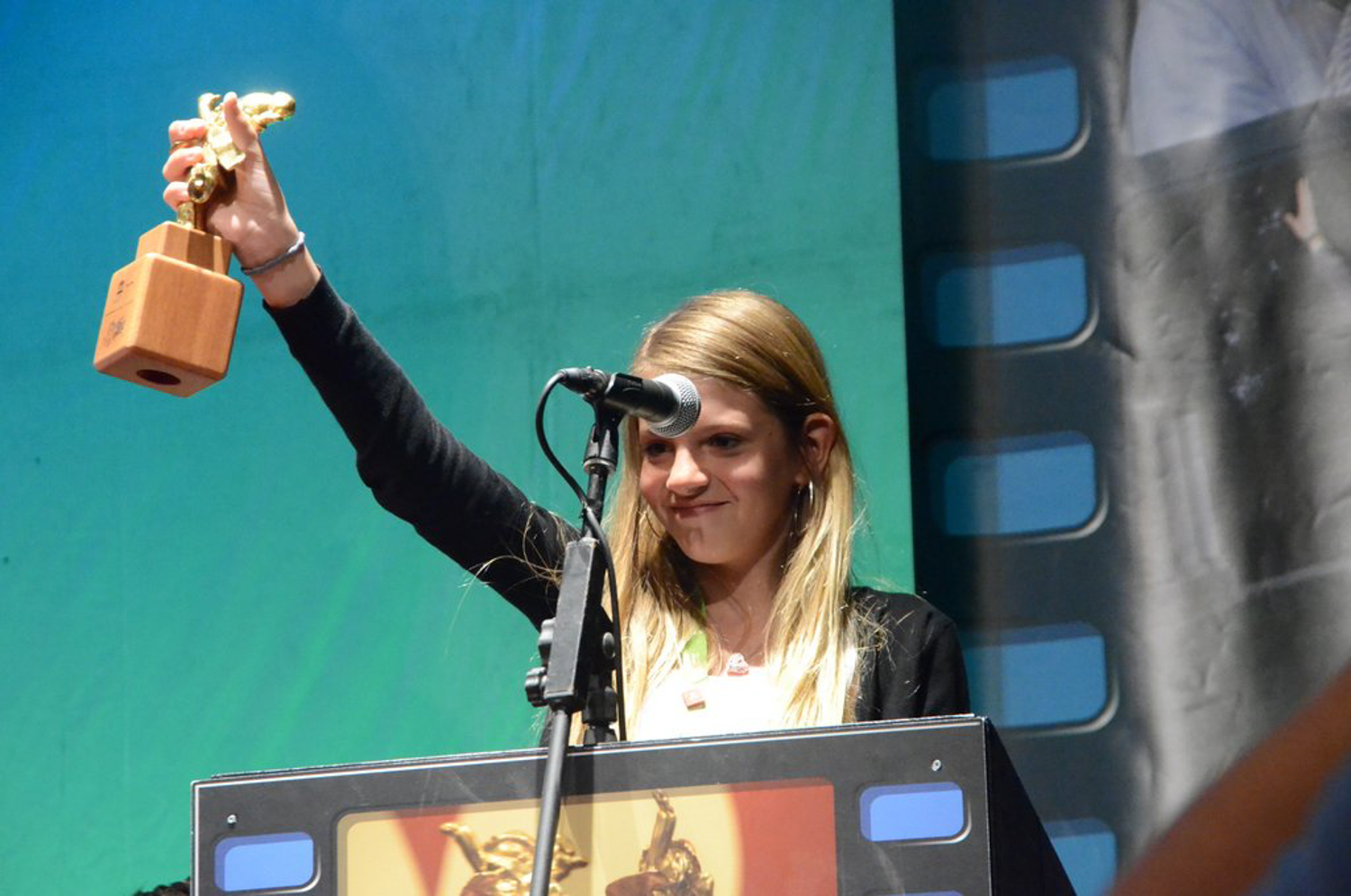 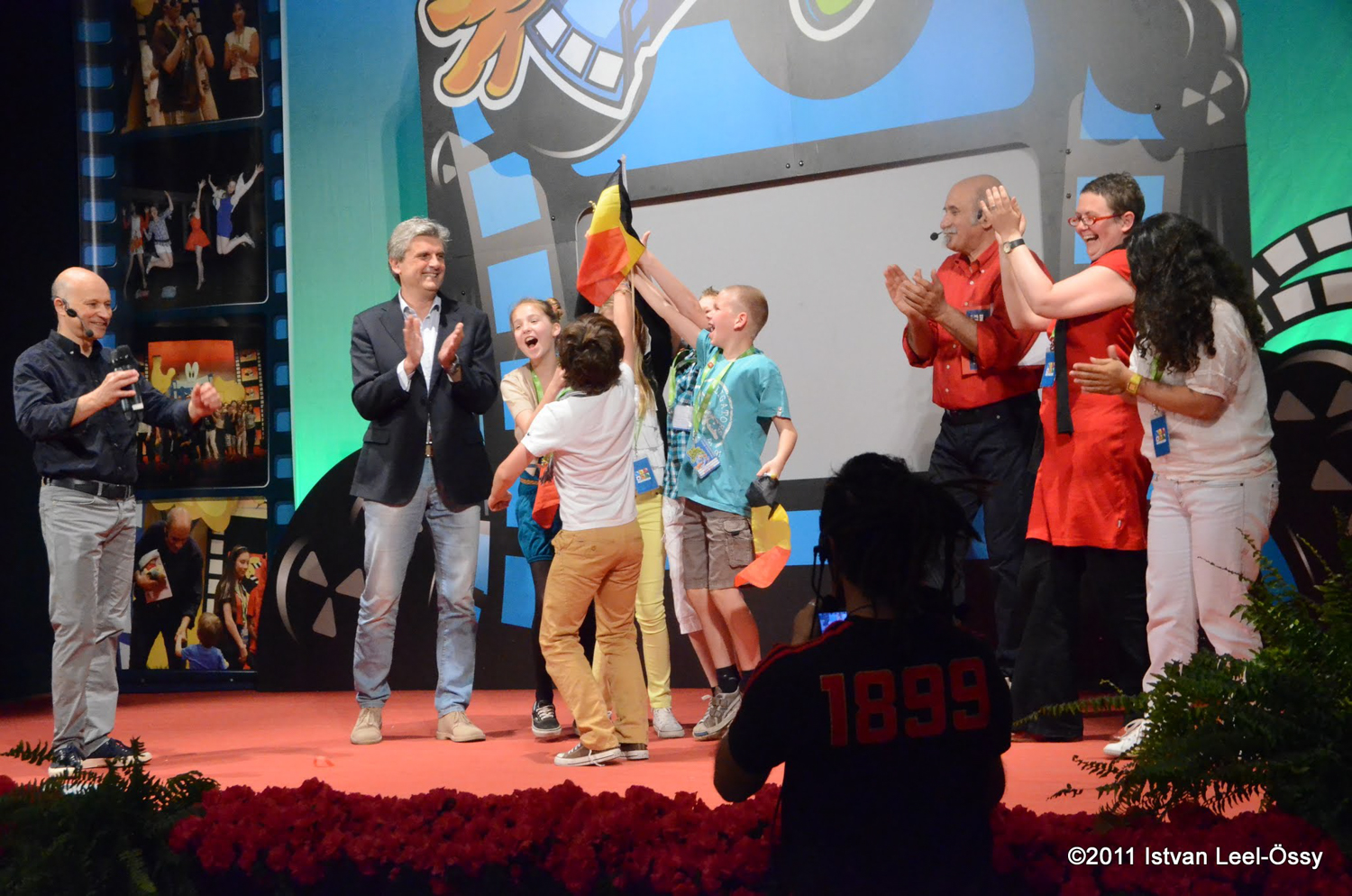 The shortfilm “A heart for A” turned out to be the main winner in Treviso Italy, at the 23d  Ciak Junior International Youthfilm festival.

The film was awarded the “Spirit of Ciak Jr Award” by the professional broadcasters from the other participating countries. (link)

Also the film won the special UNESCO “Anna Kiss prize” for the film which was closest to the Unesco ideals.

A specially formed commission from UNESCO awards the CICT/FELLINI Medal to the film(s) that reflects more closely the ideals of peace, tolerance and friendship promoted by the organisation.

The film was realised in cooperation with Elementary school  Fruithof in Berchem, featuring pupils from  5/6th grade.

Based on a concept created by the children Istvan, in collaboration with Dirk Timmermans wrote the scenario. The project was supported bij the municipal educational services of Antwerp (AGSO). Als it was developed in close cooperation with the VVN (Flemish Assn. for United Nations)

A tv journal “Karrewiet”, -a daily newsshow for children- followed the entire production and traveled with the team to Italy from where a daily report was broadcast in Belgium, on Ketnet, the youth channel of Belgian TV.

The film tells the story of Marie, who got lost in the city on a schooltrip. She noticed the hardness of the city and it’s people and decides to take action to change this. She wants to give the city a heart.

After a few setbacks and unexpected twists the project starts to grow. More and more of her classmates and friends join in an soon things start happening all over the city. And everytime a mysterious symbol appears.